Posted at 18:40h in Stories by Jonathan Ball
0 Likes 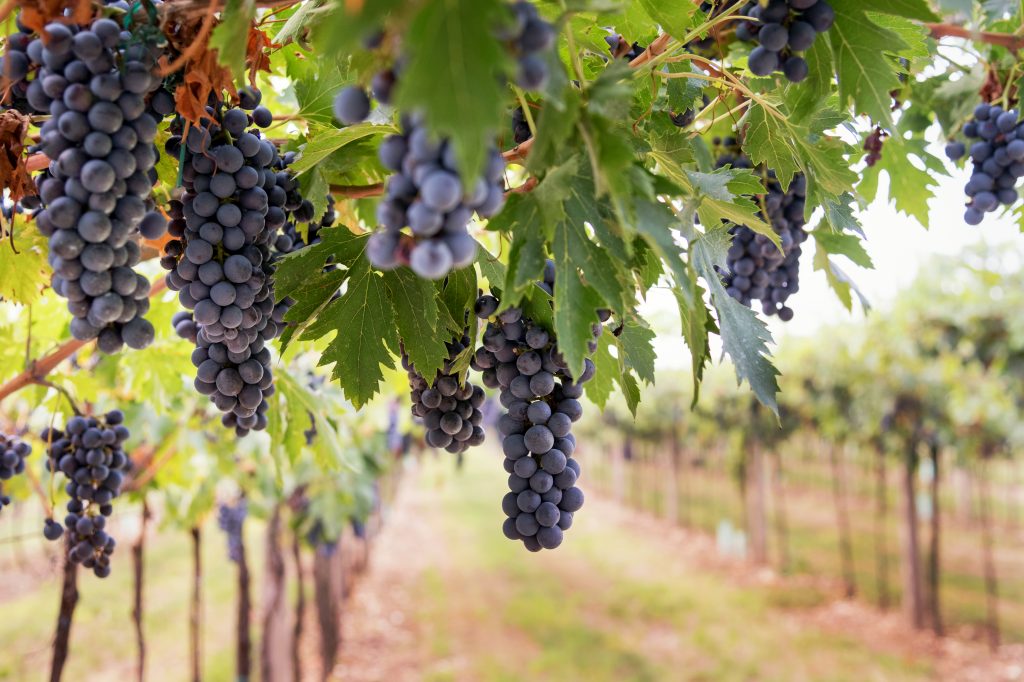 Through the grapevines: how tennessee wines came to fruition

Through the Grapevines is a series of stories about how Tennessee Wines came to fruition. Over the next few posts, we will talk about the history and background of Tennessee Wines. To read more stories like this one, check out our Stories page frequently!

This is where it all began…

Tennessee is the paradise of the south. With music ranging from soulful blues to old school country food like hot chicken and Memphis-style barbecue. The home to stars like Elvis Presley and Dolly Parton. It’s easy to see why so many people flock to visit this gorgeous state. When you think Tennessee and alcohol, you probably think whiskey or moonshine, we know. However, we invite you to journey with us into the agricultural world of wine. Come and experience the history that has placed us where we are today. Although grape-growing and winemaking in Tennessee is a concept that dates back to the 1880s, the Prohibition era brought the business to a halt. While prohibition actually opened opportunities for spirits to stake their claim in fame, wine had a bit more trouble navigating the waters when the prohibition ended. Many farmers had to switch their crops in order to continue to make a living, so grape-growing and winemaking became a much more niche, hobby-like activity. Finally, in 1973, the Tennessee Wine industry got its first taste at new beginnings in the kitchen of a local judge from the small town of Clarksville.

William O. Beach and the Birth of TVOS

William O. Beach was a judge and a local winemaker in Clarksville, TN, who had a vision for something bigger than just making wine in his own home. To do this, he teamed up with other well-known lawmakers and wine enthusiasts like John Watkins from Louden County, Fay Wheeler and Clay Easterly from Crossville, and Carl Cola, a senator from Blount County. Together they created the Tennessee Viticultural and Oenological Society, or TVOS for short. From there, they took to the state capital to pass the Tennessee Grape and Wine Law.

After countless hours of work and persuasion they proved successful!  You could now get a license to commercially produce wine in the state of Tennessee. The bad news was the new law came with a slew of restrictions that hampered the industry’s growth for years to come. One of these rules was that a commercial winery was only able to sell 10,000 gallons of wine per year. Another was that all wines produced in Tennessee had to be made with 75% Tennessee-grown fruits, and the producer had to live in Tennessee for two years before they could begin production. TVOS fought these restrictions though, and they took it farther than the state legislature.

Stories, Tennessee Wine, Through the Grapevines