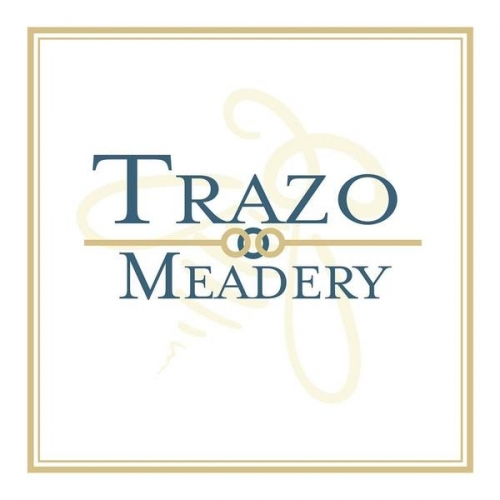 Trazo Meadery is the first licensed meadery in Tennessee. Mead is an ancient alcoholic beverage similar to wine but made with honey rather than grapes. It is available in dry, semi-sweet, and sweet varieties. We made only show mead, which is mead without any fruit or spices added. The subtle differences in flavor between our varietals are due to the kind of honey used in each mead.

Our yeast strain has been in the family for decades. It’s a sourdough bread yeast that David’s mother, Zola, fed and nurtured throughout the years. Tuesday was bread-making day in Zola’s kitchen and one of Travis’ favorite days to hang out with his grandmother. Once diagnosed with stage four lung cancer, Zola entrusted Travis with her bread recipe, passing on the responsibility to keep the yeast alive (yes, it lives!). Travis religiously fed the yeast (yes, yeast eats!) and made bread until he went off to college, Becky took over. Even though the majority of the yeast now goes into making mead, there’s always enough left over to bake the occasional loaf of bread.

It took awhile to figure out how to take the three ingredients and turn them into a delicious mead. The first batch we made turned to vinegar. One bottle spontaneously popped its cork because we bottled it before the fermentation process stopped. After much experimentation, David hit upon the perfect combination of honey, water, and yeast. His first successful batch won a gold medal from the Tennessee Viticultural and Oenological Society.

Visit us today at: https://www.trazomead.com/ 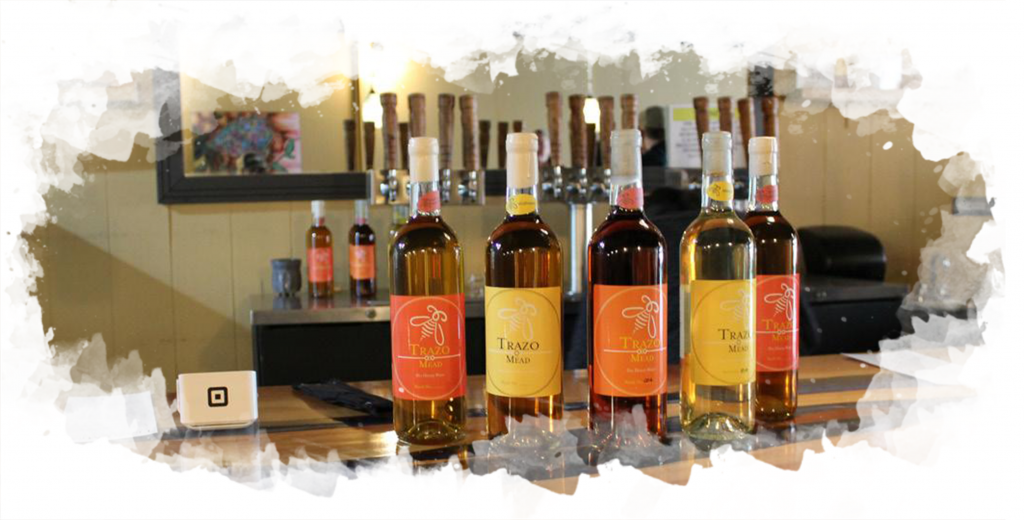