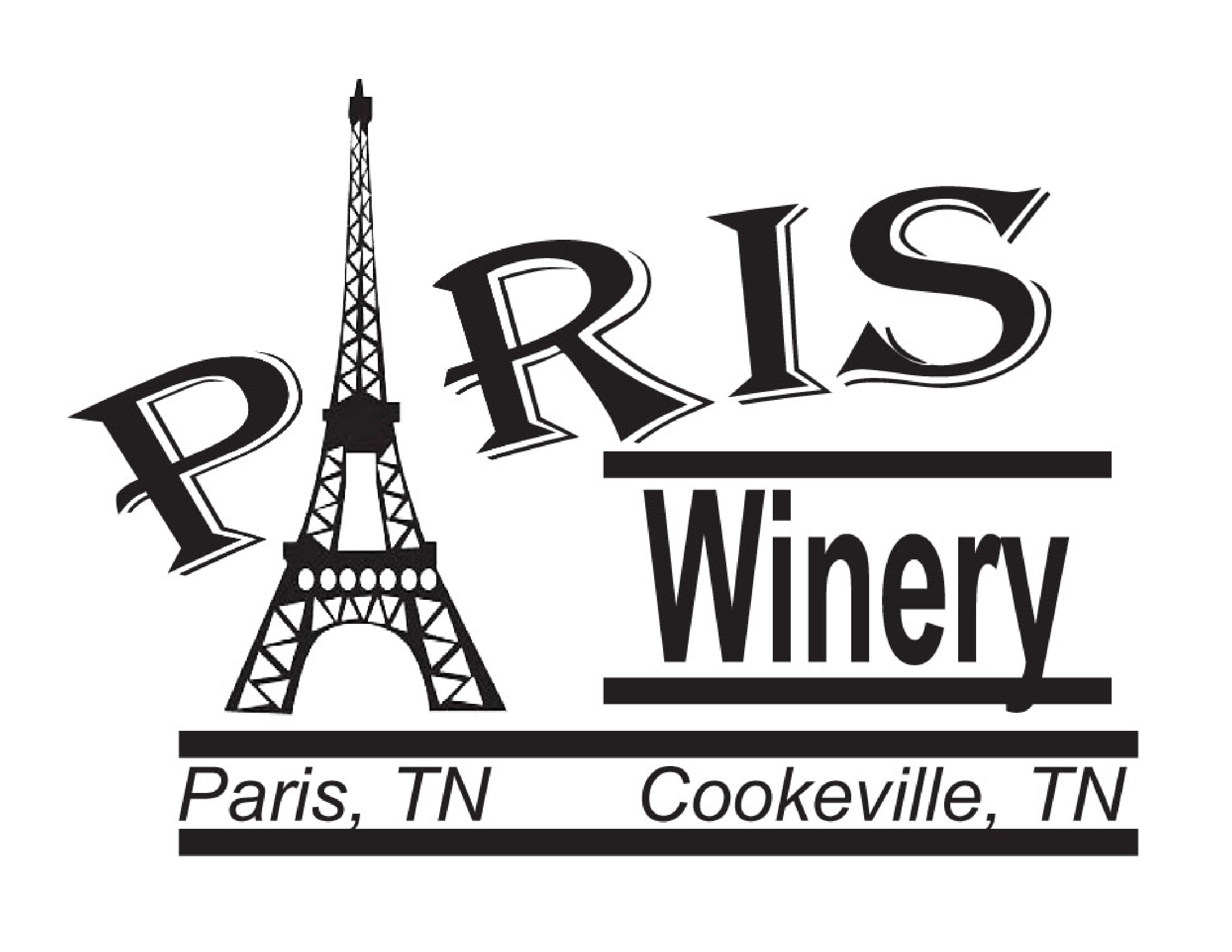 From humble beginnings to the realization of their dream, owners Ruggero and Lisa Ciarrocchi and Daughter Diana Gunderson opened Paris Winery in April 2008. They originally discovered the rolling hillsides that would soon become acres of grapevines while fleeing  from the hurricanes in Florida. From the air, the landscape reminded them of the Tuscany hillsides. Airport manager Don Davenport convinced them to check into the local real estate around Paris and they found a piece of land that was big enough for them to put a runway on. The farm was originally a cornfield with not even as much as a dirt road. Filling their land with cattle, pigs, ducks, geese, rabbits and domestic animals, they decided to plant a few acres of grapevines to make some personal wine. The vineyard started with 5500 vines and today there is over 9000 vines comprised of 23 types of grapes. About 3 years later, they decided to open the winery.

The winery opened in late April 2008 and now boasts 26 different wines to choose from. Designed in a Venetian style architecture, the winery  offers daily wine tasting and their Summer concert series “Concerts In The Vineyards,” every few Saturdays. Visitors can enjoy the beautiful landscape and views from the tasting room, as well as stroll through the vineyards and enjoy the grapevines.