European settlers, predominantly from Germany, brought grape growing and winemaking to Tennessee. During this time vineyard flourished. This was mostly in areas that were believed to be unsuitable for other agricultural uses. The U.S. Department Agricultural reported 1,128 acres, producing 64,767 gallons of wine in Tennessee during the year 1880. After the Civil War, it appeared that grape-growing would become one of Tennessee’s most important cash crops. J.A. Killebrew devoted an entire chapter to cultivating grapes in his book, Introduction to Resources in Tennessee. However, Prohibition all but ended this promise in 1919.

Nevertheless, it is just within the last quarter of the 20th century that grape growing has seen a remarkable recovery. This includes winemaking as well. Eventually by the late 1970’s, grape research began all across Tennessee at Agriculture Experiment Stations. Jackson, Spring Hill, Crossville as well as at the Plant and Soil Science Field Laboratory in Knoxville all began grape research. 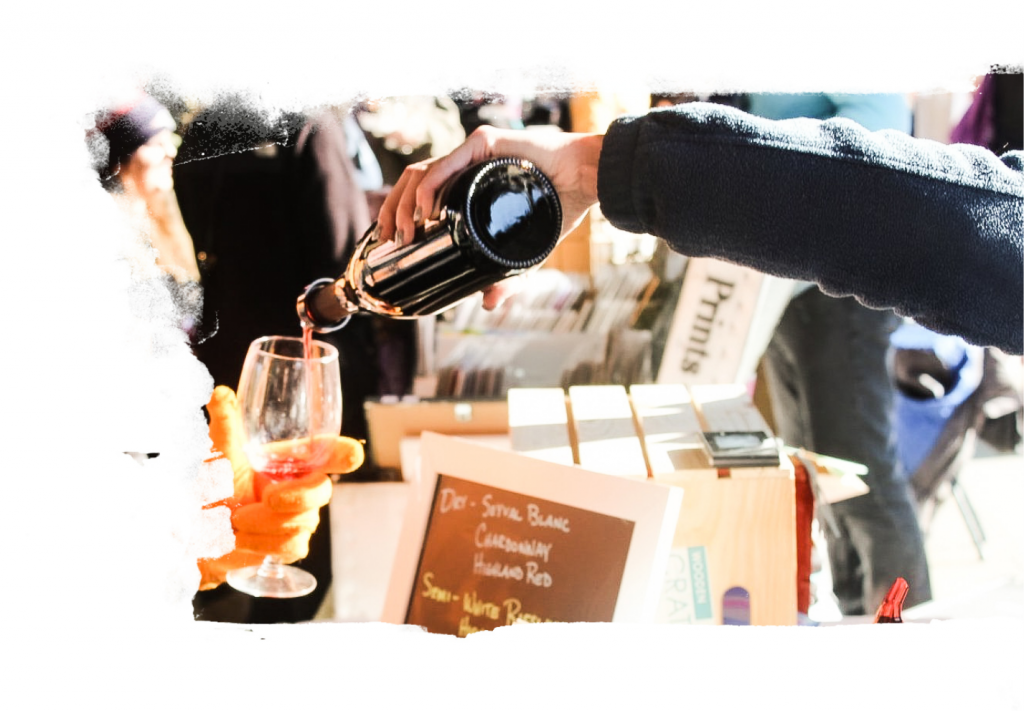 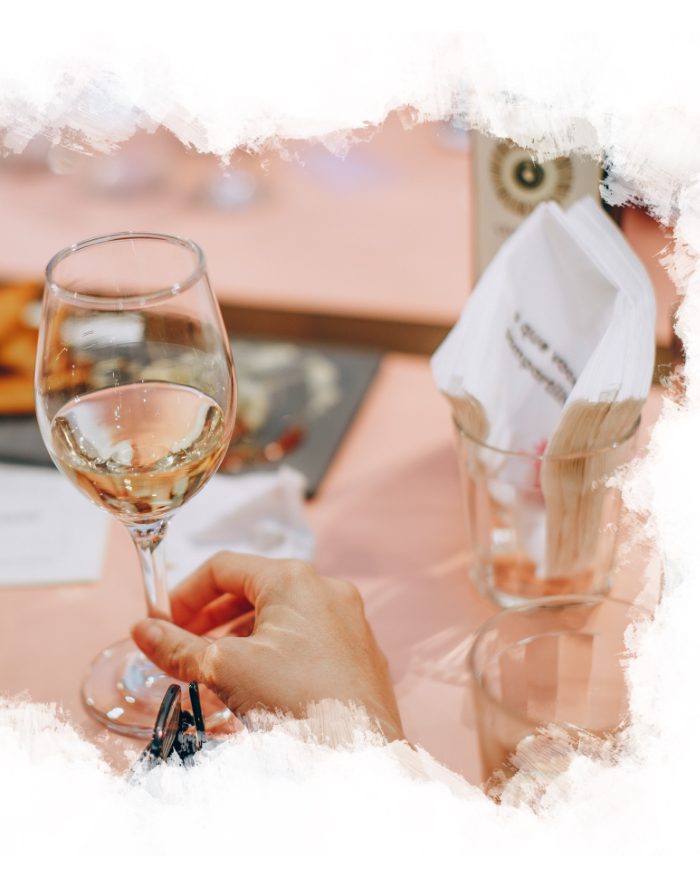 In 1973, seven individuals interested in viticulture and enology gathered around Judge Wiliam O. Beach’s kitchen table in Clarksville.  They organized The Tennessee Viticultural and Oenological Society (TVOS). From its small beginnings, TVOS encouraged the growth of Tennessee wines. Wines were studied. Grapes were grown. Improving Tennessee’s winemaking. They are still cultivating wine enthusiasts with a passion for the vine today. They are instrumental in the development of the professional wine industry in the state.

Seven Members formed The Wine and Grape Board

The growth of Commercial grapes resumed in the mid-1970’s, with around 125 acres by 1978. Then in 1980, Highland Manor in Jamestown, TN. opened their doors as the first licensed Tennessee Winery. Fay Wheeler oversaw the state’s first crush of grapes for the purpose of commercial winemaking of Tennessee wines here in Highland Manor 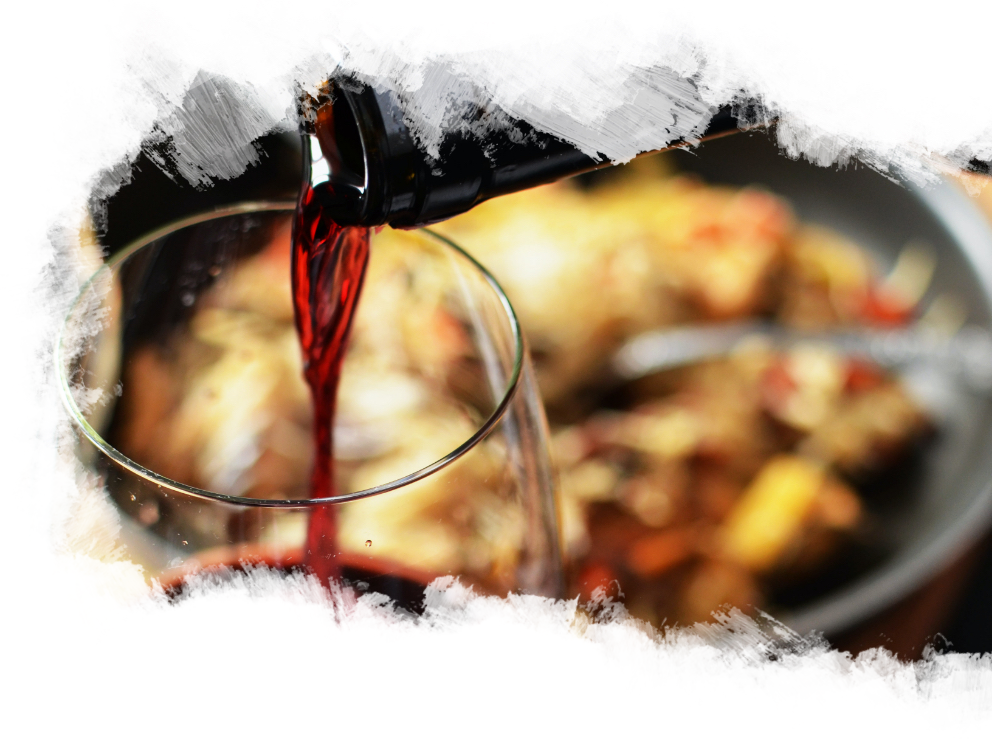 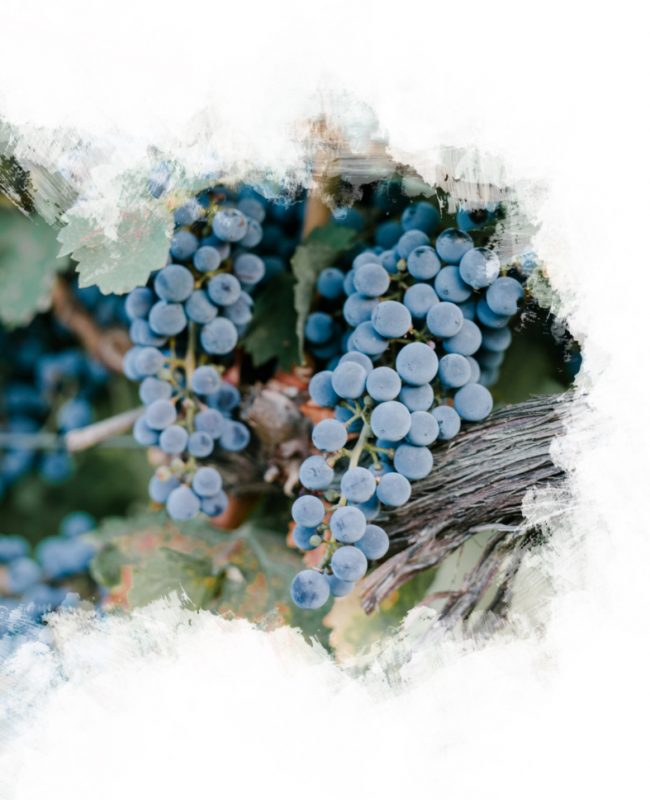 By 1982, numerous wineries opened up across the state.

At this point there needed to be a separate organization dedicated to the needs (legal, financial, marketing and other) to the newly revitalized Tennessee wine industry.  We, The Tennessee Farm Winegrowers Alliance (TFWA), formed as an offshoot of TVOS. We promoted the growing of grapes and the sale of Tennessee wine.

Additionally, in 1985,
Governor Lamar Alexander and the state legislature formed the Viticulture Advisory Board (VAB).

The VAB assessed the potential, established the priorities, and determined the proper direction for the growth of the Tennessee grape industry. (Tennessee Viticulture Policy Act, TCA 43-30-101.) There are nine members of the current board bringing together representatives from UT Institute of Agriculture, Tennessee Department of Agriculture, Tennessee Department of Tourist Development, TFWA, TVOS, two members representing the grape growers and two members representing the grape processors. ** 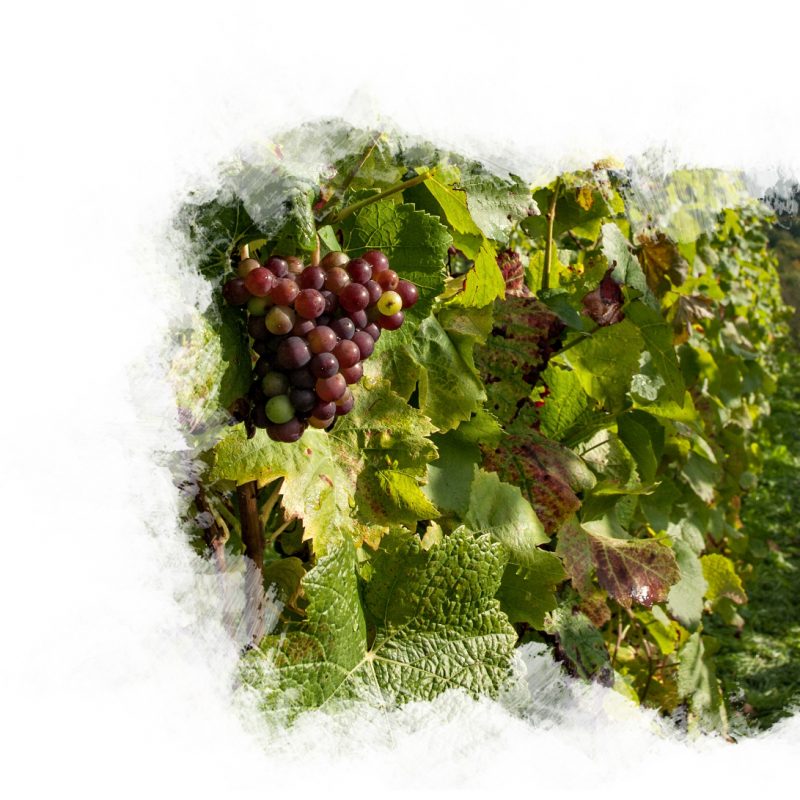 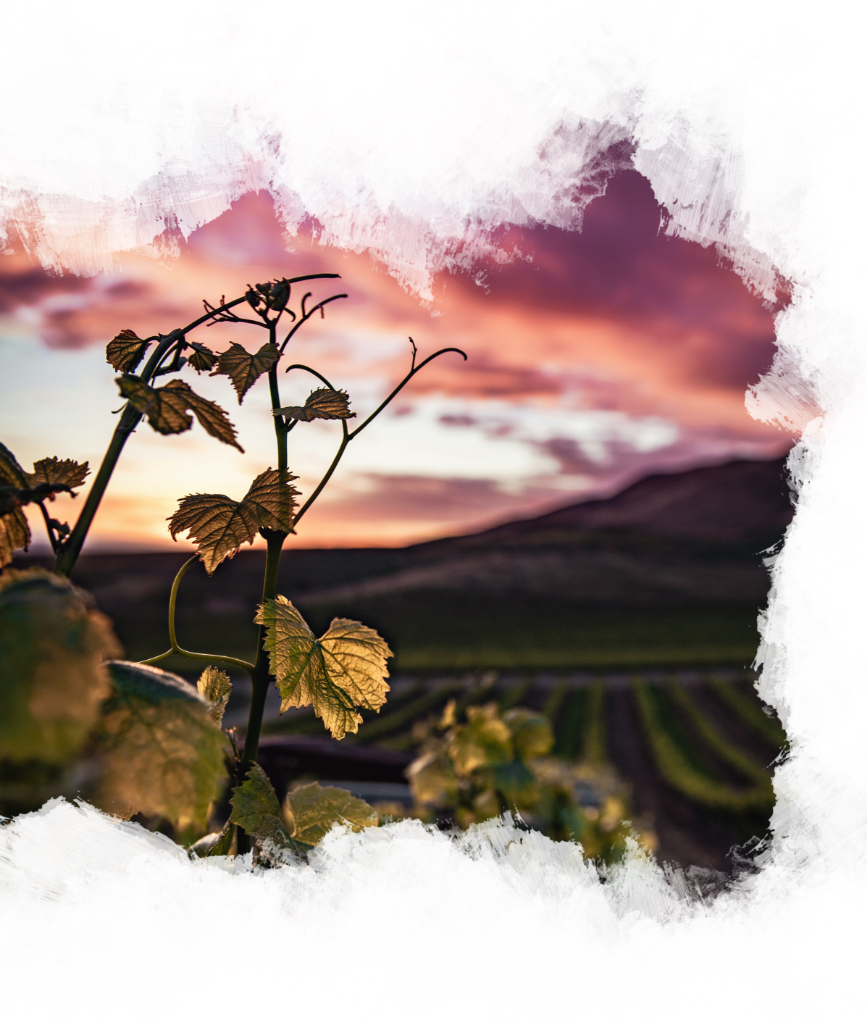 Today we are spearheading
the efforts for advancing Tennessee grape interests, including promotion, education, and legislation.

We have worked hard to grow this into a major agri-business in Tennessee. We grew from just 24 wineries in 2001 to over 70 winery licenses today. Our growth and production of the industry stretches from Cordova in the west to Blonville in the east, with major concentrations in Sevier, Lewis, and Shelby counties.

Furthermore, we have achieved recent successes from 2013 through 2017 have greatly reduced barriers of entry to our industry as well as creating new opportunities for business growth. We ask you to please consider supporting our cause by frequenting your local winery/vineyard!

This site is managed by the Tennessee Farm Winegrowers Alliance, advocating for Wineries and Vineyards across Tennessee. Tennessee also has a Governor’s Wine and Grape board, which you can learn more about here.