One of seven wineries on the Wine Trail of West Tennessee, De Terra Vineyards and Wines of Somerville is  a stop in between Memphis and Jackson in Somerville, Tennessee, it sits on 34 acres of land, nestled between a beautiful country farm house and neat rows of grape vines. The winery could be perfectly described as quaint and picturesque. De Terra is a new vineyard; the people behind the winery, owners Jerry and Teresa Pentz, opened their doors in October of 2014, but the winery had been an idea 10 years in the making.

In 2004, the Pentz’s bought the 34 acres that would eventually become the vineyard. They planted grapes and started construction on their house, which was completed in 2005. Jerry and Teresa Pentz moved into their home and continued growing grapes in the hopes of opening a vineyard and winery.

Throughout the interview, Jerry Pentz comes across as down to earth and is clearly hard-working: his work garb consists of shorts, a t-shirt, and work shoes, indicating without any sort of explanation that he is a “hands-on” business owner who isn’t afraid to get his hands dirty if it means producing a high-quality product. “[We] started making wine in 2007, started going for my license in 2011, and was granted my license in August of 2014. We opened up that October and have been in business for three years.” Pentz describes how he had to get licenses from five different government agencies before he could even open the doors. Even so, the vineyard opened and has been both a business and a community staple in Somerville, Tennessee since. 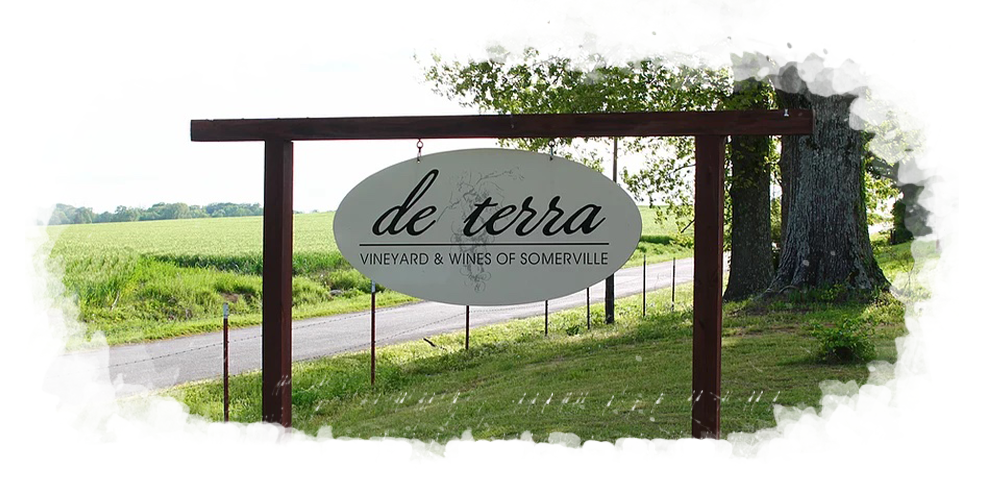